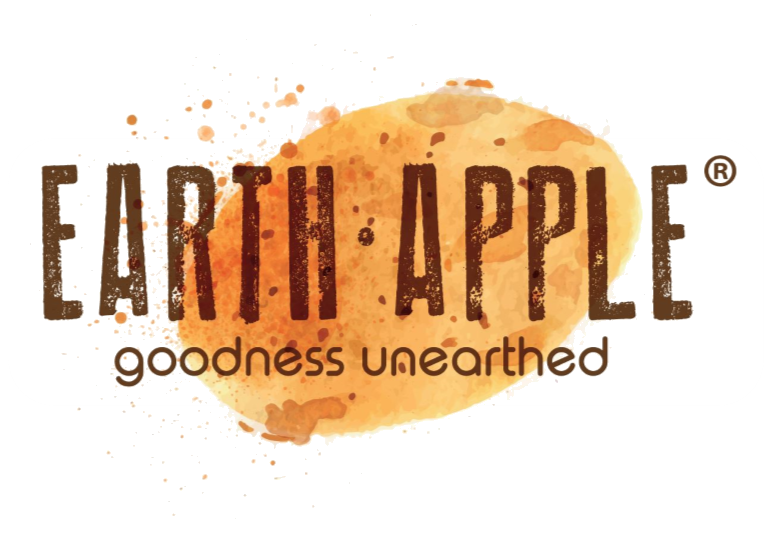 1 kg Mediterranean potatoes1 tin (400 g tin, 240 g drained weight) artichokes, roughly chopped4 red peppers½ cup of olives, sliced¼ cup olive oilsalt and pepper to tastePut the potatoes in a large pot of salted water. Bring to a boil and let the potatoes simmer until fork tender (about 15 minutes).While the potatoes are boiling, clean and cut the red peppers into quarters. Place them on a baking sheet and bake at 180°C until tender and the skin has blistered (about 20 – 25 minutes). Peel the skin of the red peppers and cut them into bite-sized chunks.Drain the potatoes in a colander and let them cool. When they are cool enough to handle, cut or break the potatoes into bite-sized pieces.In a large bowl combine the potatoes, artichokes, red peppers, olives and olive oil and stir to blend. Season to taste with salt and pepper.